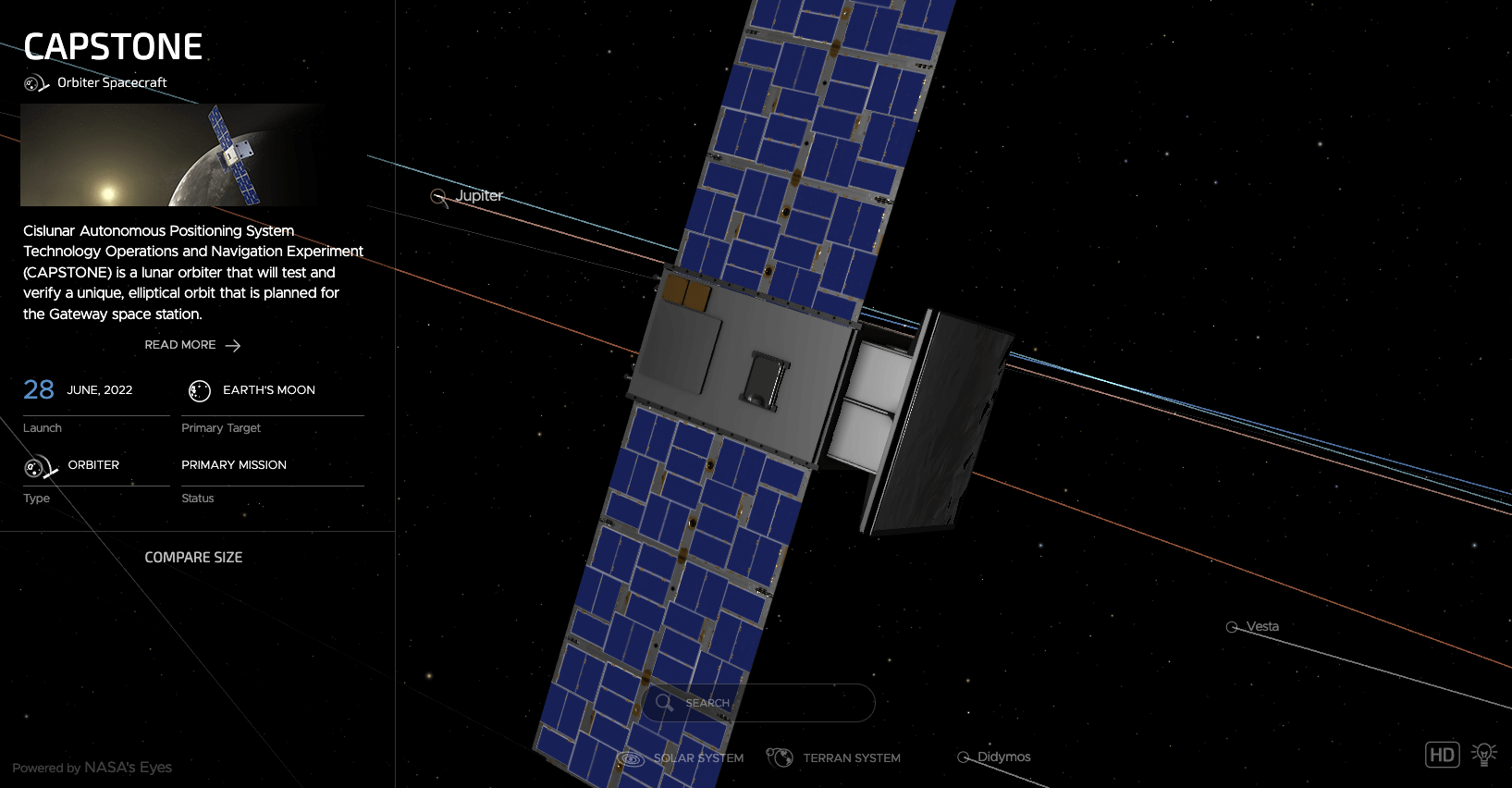 During the next four months, CAPSTONE – short for the Cislunar Autonomous Positioning System Technology Operations and Navigation Experiment – will rack up serious mileage hurtling through deep space on its traverse from Earth to the Moon.

The first episode of Views from Space 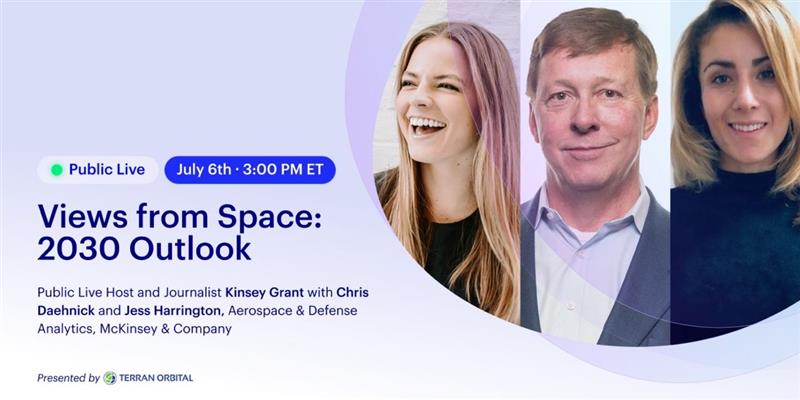 Dig deeper into the space economy with a new Public.com Live series presented by Terran Orbital.
The first episode of Views from Space is hosted by Kinsey Grant. It features McKinsey & Company aerospace and defense experts Chris Daehnick and Jess Harrington. Listen to the replay to learn how the space industry could evolve in the next decade. 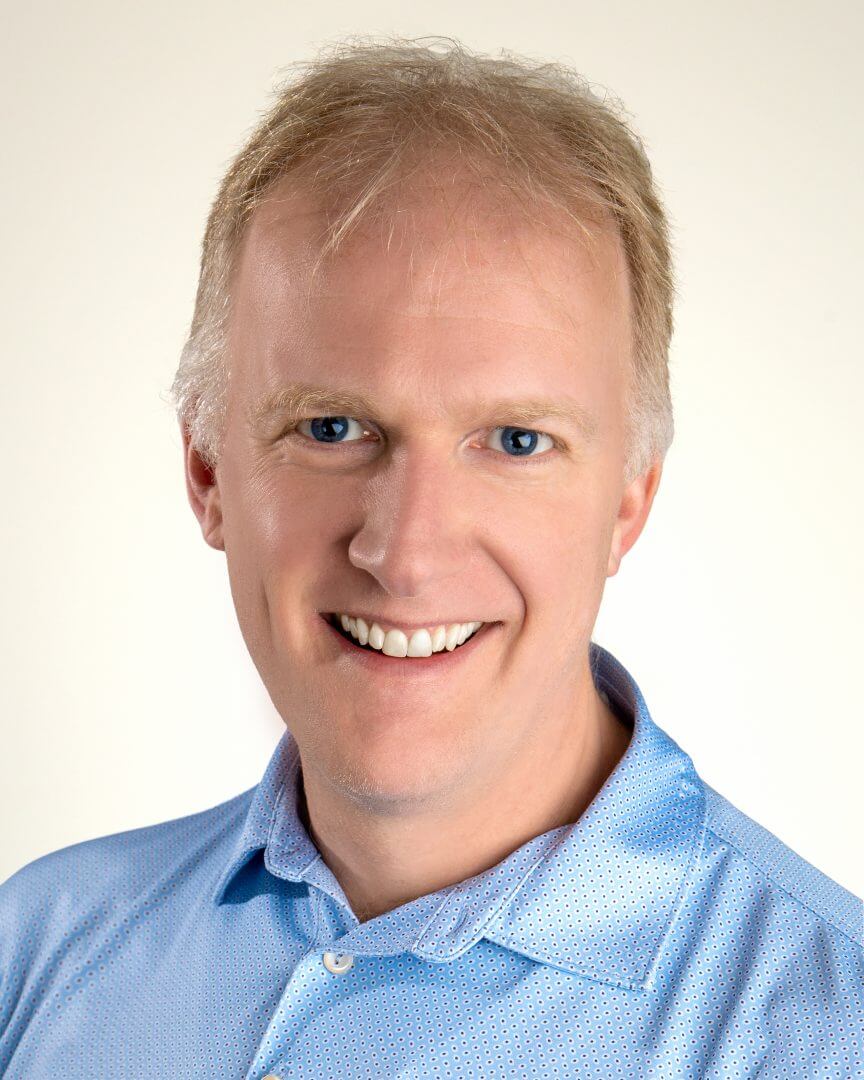