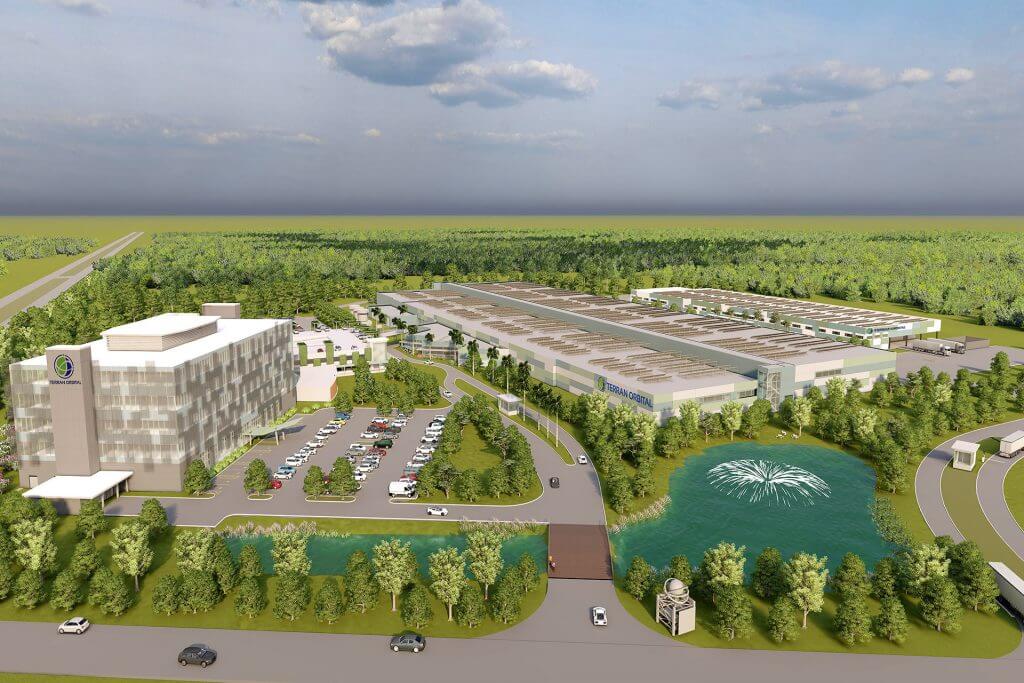 Terran Orbital announced gross proceeds of approximately $255.4 million from the SPAC and a concurrent private investment in public equity (PIPE) round that includes equity and debt.

“We are well-positioned to accelerate our growth strategy as a result of this business combination,” Marc Bell, Terran Orbital co-founder, chairman and CEO, said in a statement. “The capital raised through this transaction along with our new access to the public markets will enable us to continue to expand upon our manufacturing capabilities and launch one of the most advanced Earth observation constellations of small satellites on the planet.”

With the merger completed, Bell has big plans for Terran Orbital.

“We are on a mission to become the world’s largest manufacturer of small satellites,” Bell told SpaceNews at the Satellite 2022 conference.

Although Terran Orbital has its roots in Tyvak Nano-Satellite Systems, the company is focused on building satellites in the 350- to 450-kilogram range rather than nanosatellites or cubesats. Satellites of 350 to 450 kilograms have enough power for most missions of interest to the Defense Department, U.S. intelligence agencies and NASA, Bell said.

Terran Orbital “will continue to innovate across all of the different kinds of payloads: 5G, radio frequency, electro optical and synthetic aperture radar [SAR],” Bell said. “You come to us with a problem you want to solve from space, and we will help you solve it.”

Tyvak and PredaSAR, a SAR constellation developer, are business units of Boca Raton, Florida-based Terran Orbital. With 300 employees, Terran Orbital’s staff has more than tripled in the past year “and we continue to see rapid growth,” Bell said.

While stocks prices have fallen for many space-related companies that completed SPAC mergers in the last year, Bell said now “is a great time for Terran Orbital to go public” because the Russian invasion of Ukraine has demonstrated many important small satellite applications.

“We consider ourselves a national security and defense company,” Bell said. The war in Ukraine “has opened up peoples’ eyes on the need for SAR at a refresh rate that is tactically relevant,” he added.

With funds from the business combination, Terran Orbital intends to expand manufacturing capacity and to become more vertically integrated. Already, the company produces 65 components, or about 85 percent of the satellites it manufactures.

“You have to be vertically integrated to control your destiny,” Bell said.