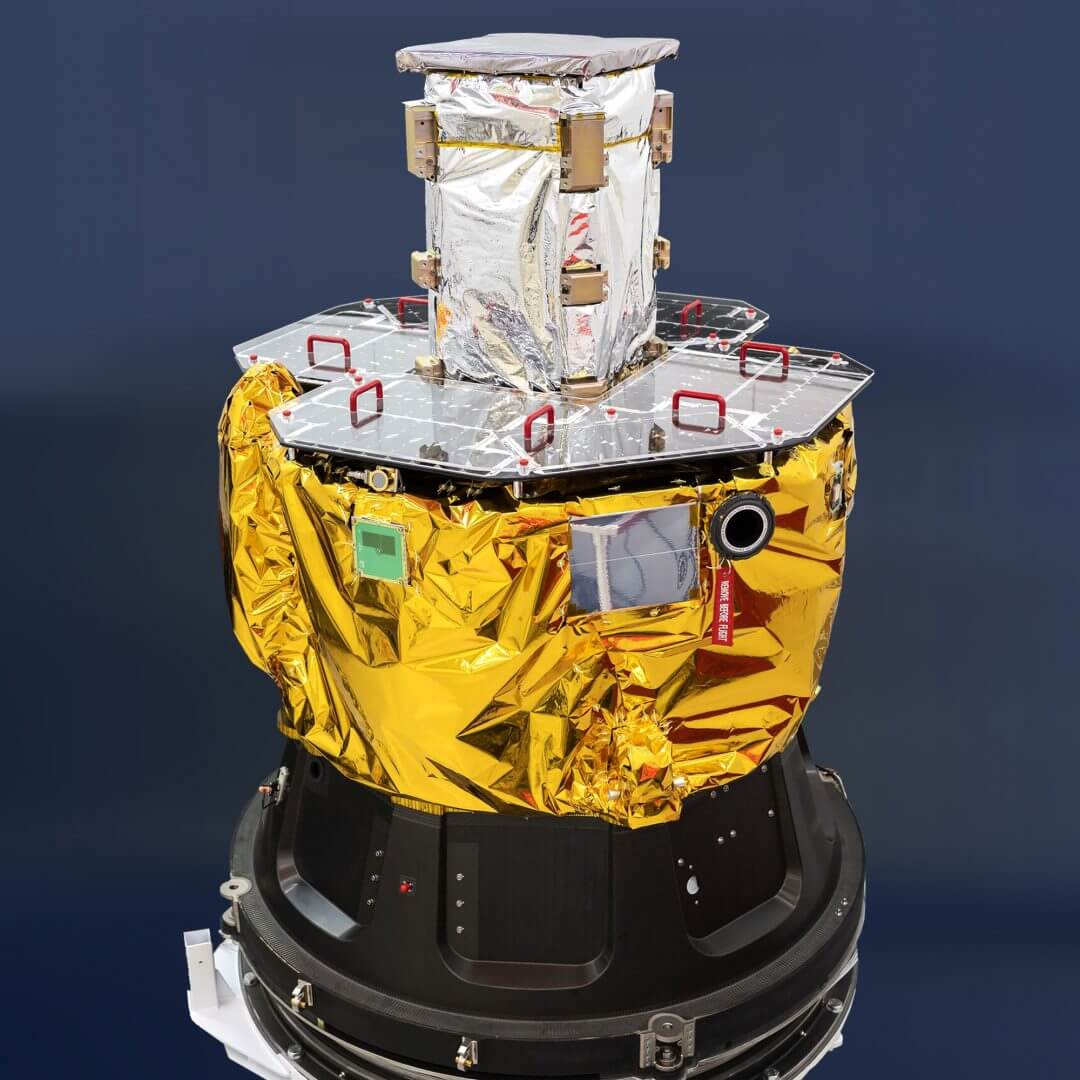 LONG BEACH, Calif.–(BUSINESS WIRE)–Rocket Lab USA, Inc. (Nasdaq: RKLB) (“Rocket Lab” or “the Company”), a leading launch and space systems company, today confirmed its Photon Lunar spacecraft successfully completed a sixth on-orbit burn of the HyperCurie engine, bringing the CAPSTONE satellite closer to the Moon. Lunar Photon’s apogee – the point at which the spacecraft is farthest from Earth during its orbit – is now 43,297 miles (69,680 km).

This sixth burn was originally scheduled to be two burns, but Rocket Lab’s space systems team determined the HyperCurie engine would be capable of performing a single maneuver to accomplish the same delta-v, so combined the two.

The next and final burn is designed to set CAPSTONE on a ballistic lunar transfer trajectory to the Moon travelling at 24,500 mph (39,400 km/h) to break free of Earth’s orbit. This final maneuver is currently scheduled to take place as early as July 4th. After separating from Lunar Photon, CAPSTONE will use its own propulsion and the Sun’s gravity to navigate the rest of the way to the Moon, a four-month journey that will have CAPSTONE arriving to its lunar orbit on Nov. 13.

Designed and built Terran Orbital, and owned and operated by Advanced Space on behalf of NASA, the Cislunar Autonomous Positioning System Technology Operations and Navigation Experiment (CAPSTONE) satellite will be the first spacecraft to test the Near Rectilinear Halo Orbit (NRHO) around the Moon. This is the same orbit intended for NASA’s Gateway, a multipurpose Moon-orbiting station that will provide essential support for long-term astronaut lunar missions as part of the Artemis program. CAPSTONE was successfully launched to space on Rocket Lab’s Electron launch vehicle on June 28.