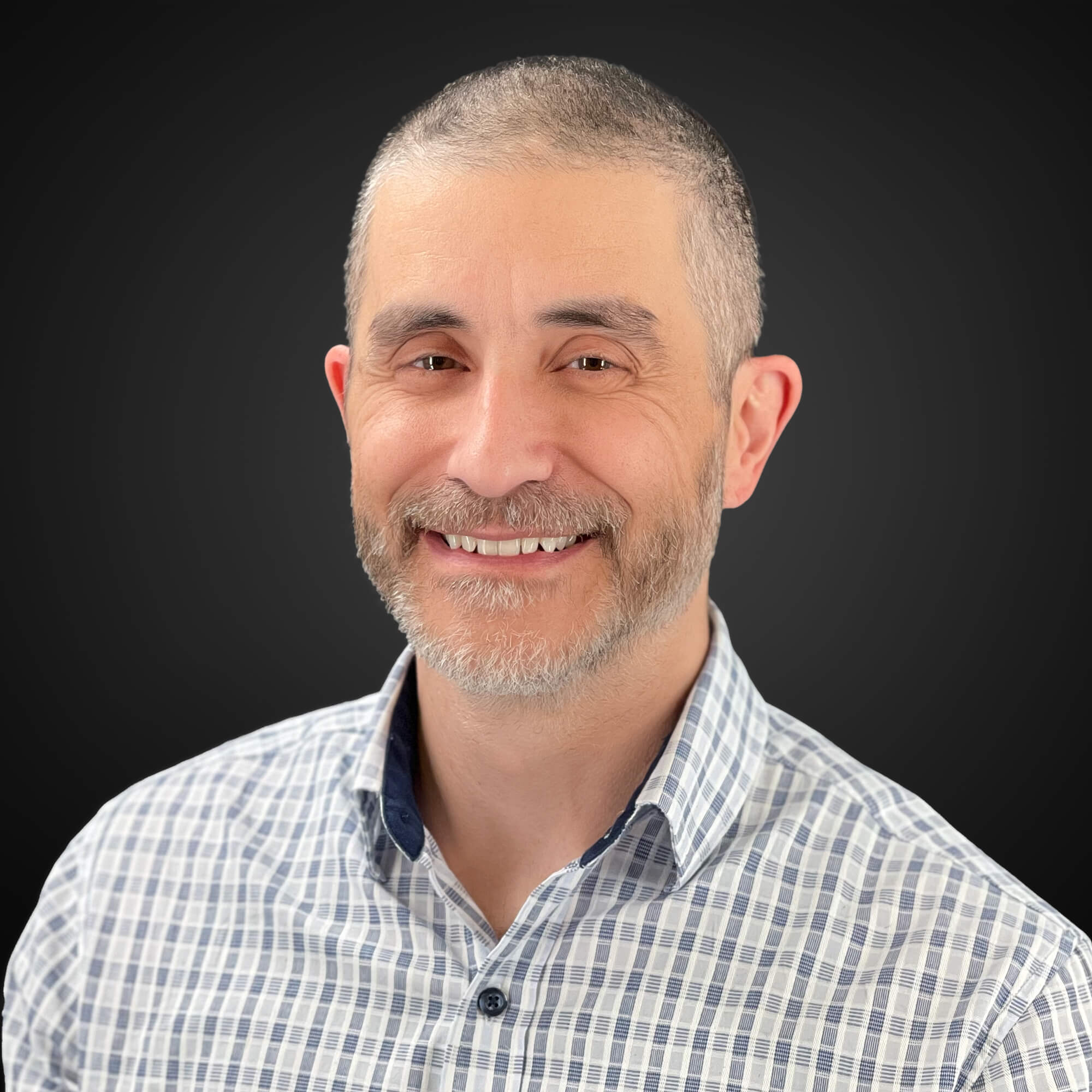 Marc Bell, Terran Orbital’s Co-Founder, Chairman, and Chief Executive Officer commented, “Welcoming Jim into the Terran Orbital family has been a privilege. His over twenty years of experience in complex corporate aerospace and defense industry law has proved invaluable as Terran Orbital continues to establish itself as a leading player in military satellite production. The aerospace and defense industries are highly competitive, highly scrutinized sectors, requiring legal counsel with a sophisticated and comprehensive grasp of the industry’s complex business, legal, and non-market dimensions – all of which Jim brings to the table in spades. Terran Orbital is thrilled to have Jim on board.”